As an elderly man, John Adams remembered how the thirteen colonies united as one as a miraculous event. "Thirteen Clocks were made to strike together—a perfection of mechanism which no artist had ever before effected," he remembered in 1818. But for too long, Robert Parkinson argues, we have discounted the role race played in the "miraculous" moment of American independence. In this talk, Parkinson will draw from his new book, Thirteen Clocks: How Race United the Colonies and Made the Declaration of Independence, to show how patriot leaders like Jefferson, Franklin, Washington, and Adams weaponized racial prejudices about how the British were trying to incite slave insurrections and provoke Native violence in order to unify the colonies. The argument for when, how, and why the American colonies needed to declare their independence that these "Founders" put forward featured stories about prejudice. Race was at the center of why those colonial clocks struck as one on July 4, 1776. 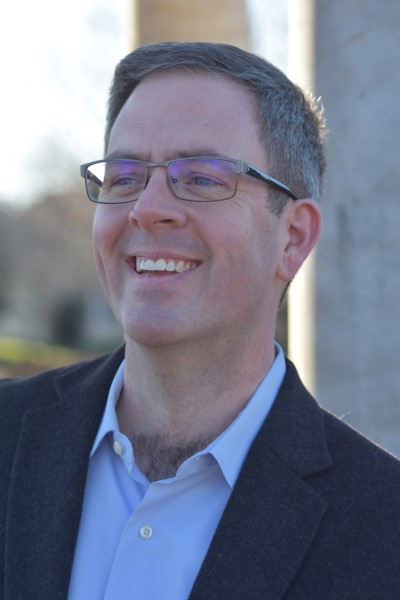 Robert Parkinson is associate professor of history at Binghamton University and the author of The Common Cause: Creating Race and Nation in the American Revolution (2016), which won the James Rawley prize for the best book on U.S. Race Relations from the Organization of American Historians and the History Division Book Award from the Association for Education in Journalism and Mass Communication.

This online event is free, but registration is required. You will be sent an email with a link and instructions on how to join the event upon registration.  Click Here to Register